It involved three stages that required the students to use their science knowledge to build a prototype, pitch their ideas in English during a school science fair, and for the selected finalists, compete in a Northern Sarawak Grand Finale.

In the first stage, the students were required to form teams of between three to five members to develop science projects using scientific knowledge and principles learnt in their school studies. Furthermore, their projects had to address problems encountered in their daily lives. The objective was to encourage creativity and innovation in the development of practicable solutions to real-life problems.

In the second stage, each participating school had to conduct a science fair where a minimum of six teams per school were judged on the merits of their science projects developed in the first stage. Besides being a platform for choosing their three top teams to compete in the Grand Finale, the school science fairs were designed to encourage peer-to-peer learning among the schools’ students and generate a greater interest in STEM subjects.

A total of 12 teams were shortlisted to compete in the Grand Finale held at the Harry Perkins Lecture Theatre Foyer at Curtin Malaysia. Competition between the teams was keen and all teams showed considerable creativity and innovativeness in their projects, in addition to obvious teamwork and meticulous preparation.

The judges comprised lecturers Jameson Malang and Hii Kiew Ling from Curtin Malaysia’s School of Pre-U and Continuing Education (SPACE); and Young Professionals Committee Chair for IEEE Region 10 and representative of IEEE-WIE Dr. Saaveethya Sivakumar, who is also a lecturer in the Department of Electrical and Computer Engineering at Curtin Malaysia.

Team Nunchi also won the Most Popular Innovators Award for their project titled ‘Designing a Buoyant Algae Collector to Reduce the Effects of Eutrophication’.

Dr. Saaveethya said she was proud to see students of the IEEE Curtin University Malaysia Student Branch organising such a competition to promote STEM among secondary school students. She said there is a growing trend in girls pursuing engineering and she looks forward to seeing even more girls getting involved in tech development and pursuing lucrative careers in engineering.

IEEE Curtin University Malaysia Student Branch president Andrea Wong Saen Er thanked the teams and their schools for their participation, commenting that it was very exciting to see so many innovative projects being presented by the students based on their classroom learning and using common items used in daily life.

Meanwhile, Associate Professor Garenth Lim, advisor to the IEEE Curtin University Malaysia Student Branch, said, “IEEE has always promoted STEM learning and innovation in the community with impactful events such as the Young Innovators Challenge, STEM Playground and Science on Wheels. We believe that IEEE is the platform for young leaders to lead groups of volunteers to serve the community with a sustainable and impactful mindset.” 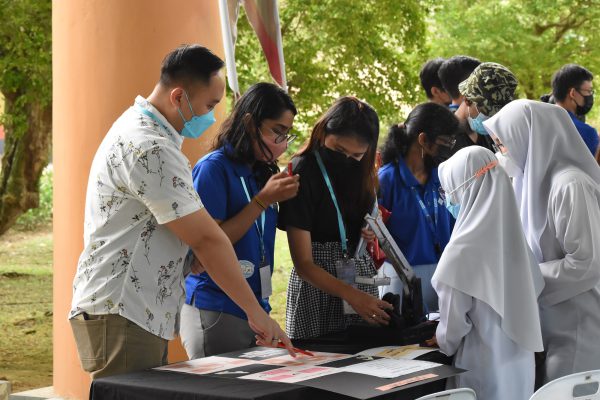 Judging during the Grand Finale 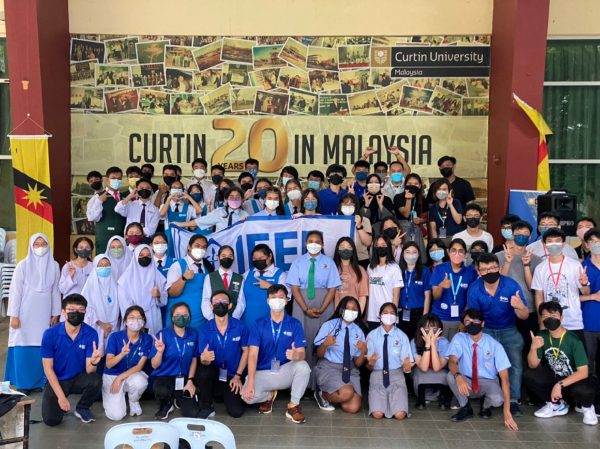 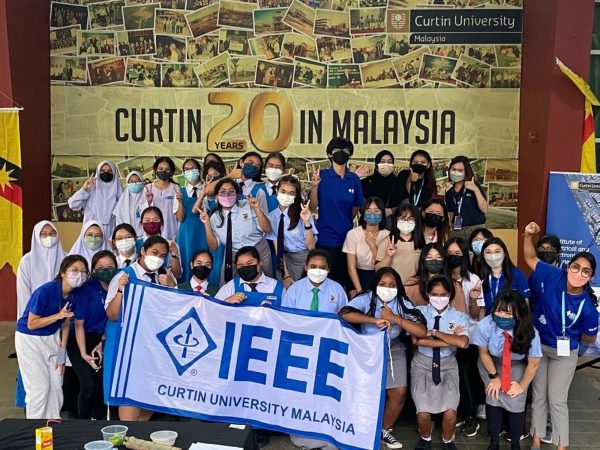 Promotion of Women in Engineering (WIE) among the female participants