Miri – 1 December 2022 – Curtin University Malaysia (Curtin Malaysia) signed a Memorandum of Understanding (MoU) for renewed and enhanced collaboration with The Institution of Engineers Malaysia (IEM) on Saturday. The signing took place during the Biennial Dinner of IEM Miri Branch held at a leading hotel here.

In his speech delivered by Miri City Councillor Jeffrey Phang, Sarawak Minister of Transport Dato Sri Lee Kim Shin commended IEM Miri for its collaborations with higher education institutions like Curtin Malaysia and with industry in Sarawak. This has contributed greatly to the development of science and technology in Miri and the state of Sarawak in general, he said.

“These collaborations with academia and industry benefit both sectors in conducting research for improved technologies and also in meeting the human capital needs of industry,” said Dato Sri Lee.

“This will ensure that the gap between the students produced by the university and the human capital needs of the industry can be minimised if not closed.”

Dato Sri Lee in his speech also congratulated Chong on being elected as the first female chairperson of the IEM Miri Branch, and only the second ever in Malaysia, in February this year. He expressed confidence that under her leadership, the IEM Miri Branch will be able to increase the participation of engineers here in its efforts to serve the community. The IEM Miri Branch was established on 24 June 1998, becoming the 12th branch established by IEM and one of the youngest branches in the country. It had only 93 members in 1998 but today, 24 years later, it has a strong membership of 341 as of February 2022. Earlier, Chong in her opening speech said that the IEM Miri Branch has worked closely with Curtin Malaysia since 2001. She also said that there is currently strong representation from Curtin Malaysia in its executive committee.

“As a leading university in Miri, Curtin Malaysia has produced many young engineers since its inception and I am pleased to announce that I am also a Curtin Malaysia’s alumnus,” she said. Chong added that the MoU signed between IEM and Curtin Malaysia will further strengthen their ties in the years to come.

Curtin Malaysia on its part will assist IEM to recruit student members from new intakes of its engineering programmes and encourage engineering academics and undergraduates to become members of IEM.

A significant number of Curtin Malaysia’s engineering students are actively involved in IEM activities through membership in the IEM Young Engineers Section (YES) and Curtin Malaysia IEM Student Chapter and this will also be enhanced under the MoU.

Curtin Malaysia and IEM will also collaborate in joint research and consultancy activities, joint organisation of seminars and academic meetings, and the exchange of academic materials and other information to expand the body of knowledge in both organisations.

During the dinner, Chong presented Prof. Leunig a token of appreciation for Curtin Malaysia’s sponsorship towards the event and for its continued support of IEM Miri Branch activities. Lim Sook Wei, a Curtin Malaysia chemical engineering graduate and now a PhD candidate, was also presented IEM’s Best Student Award which recognises the best IEM student member at each of its branches. 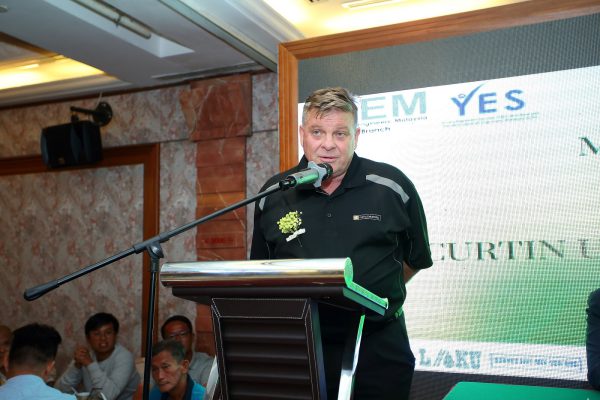 Prof Leunig giving a speech during the dinner 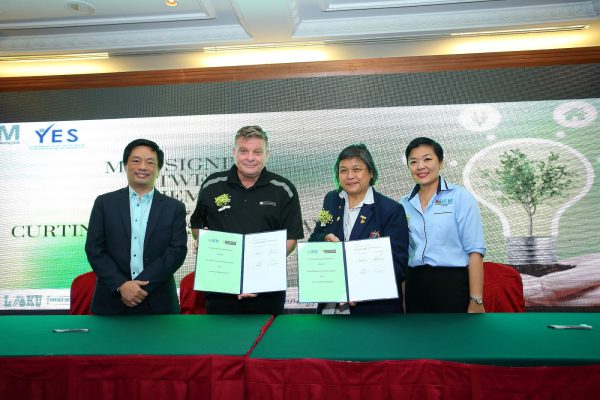 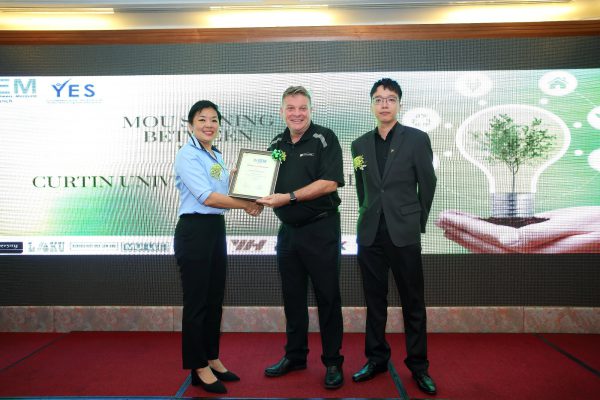 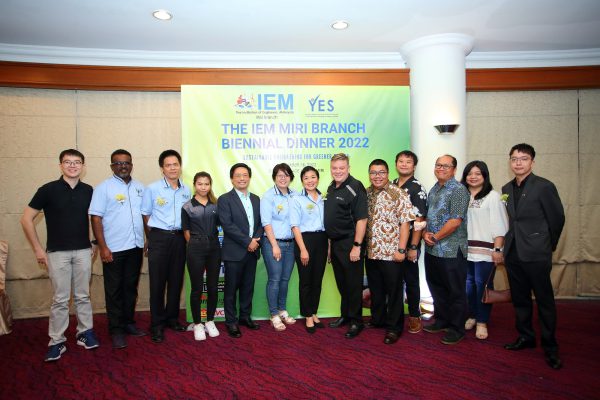 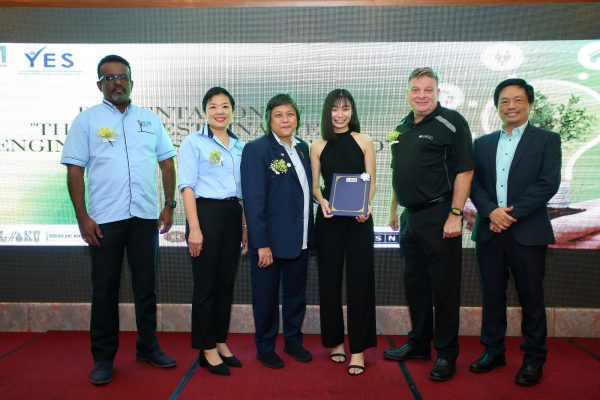