Among the highlights of the evening was the presentation of alumni achievement awards to three notable alumni by Associate Professor Leunig. The award winners were chosen by a university selection panel from over 20 candidates who were nominated by their peers.

Hong is currently the Turnaround Lead at KPOC, a joint venture between Petronas, Shell and Conoco Philips operating platforms in Sabah waters that are the largest producing platforms in Southeast Asia.

She started her career with Petronas immediately after graduation, becoming a facilities engineer on the company’s Kebabangan Platform ensuring the ideal operation of topside facilities. She was also the main lead engineer for facilities modifications to resolve problems and issues arising offshore.

Hong has been presented the company’s Special Recognition Award and ranked as its top performer for the last six years. Furthermore, she was promoted to Turnaround Lead at the age of 30, becoming one of the youngest technical leaders in the organisation.

Receiving the Curtin Malaysia Alumni Entrepreneur Award, which recognises outstanding initiative or contribution to innovation or creative new ideas, solutions or business opportunities that have the potential for strong growth, was Master of Science in Electrical Engineering holder Stanly Ampah Barak, who graduated earlier this year.

While studying his Master’s degree, he established Rafstan Engineering Sdn. Bhd. and executed a number of projects at the Miri Crude Oil Terminal for Petronas Carigali, a building integrity study for Sarawak Shell Berhad, and a Reinstate Power Supply for Broadcasting Station project for Radio Televisyen Malaysia at Sg. Asap, Belaga. Rafstan Engineering was also awarded one of the packages for the Enhanced Malaysia International Internet Gateway (EM-IIG) Project to provide a high speed internet network throughout Sarawak.

Meanwhile, the Curtin Malaysia Social Impact Award for exceptional contribution and commitment to creating positive social change and improving the lives of others, went to electrical and communication engineering graduate and environmentalist Rexy Prakash Chacko, who graduated in 2016.

Through PHW, he systematically documents and reports cases of hill clearing to the Penang state government for action. In his capacity as PHW coordinator and co-founder, he has engaged with the state government on many occasions to push for action, and the government has taken action on several cases of clearing in hill forest reserves and water catchment areas reported by PHW.

In November 2018, Rexy collaborated with Slope Watch, a NGO which trains residents to monitor slopes, to organise a workshop for residents of communities near hill slopes to educate them on identifying signs of slope failure and impending landslides. He also co-organised, through PHW, the Raikan Sungai Ara event, an outreach programme to raise awareness of the importance of green areas and appreciate rivers better.

In April this year, Rexy published a hiking trails guide book titled ‘Nature Trails of Seberang Perai‘ and is currently co-authoring another book titled ‘Creating Future-Proof Cities: How We Can Survive The Climate Endgame‘ which will be published this December.

In his welcome speech, Professor Mienczakowski said the alumni homecoming was aimed at getting alumni to re-connect with their alma-mater, especially in its 20th anniversary year.

He said that that a series of commemorative events for various stakeholders have been held this year to mark the important milestone and it is only fitting that Curtin Malaysia hosts one for Curtin alumni in Miri. A second event, for West Malaysia based alumni as well government and industry stakeholders, will be jointly hosted by Curtin University and Curtin Malaysia in Kuala Lumpur this 11 October.

Professor Mienczakowski expressed hopes that, by staying connected with Curtin Malaysia and their continued participation in its activities, the alumni will help its current students fulfil their educational mission and help it build a stronger and more meaningful presence in the community.

In his address, Dr. Chan said he was delighted to see the good attendance of alumni who obviously continue to have a strong connection to Curtin Malaysia and Curtin University.

He said Curtin has had a long and meaningful relationship with Sarawak since 1998 when the university and the Sarawak government signed a memorandum of understanding for the development of academic cooperation. This led to the establishment of Curtin Malaysia later that year, and the commencement of classes with 220 students in March the following year.

“In recent years, we have continued to graduate ever larger numbers of students who have spread far and wide across the world, helping Curtin build a strong international reputation as a leading university with global reach,” said Dr. Chan. 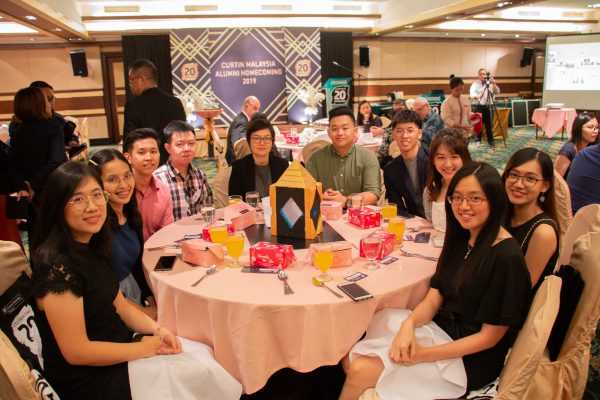 Some of the Curtin alumni at the homecoming event. 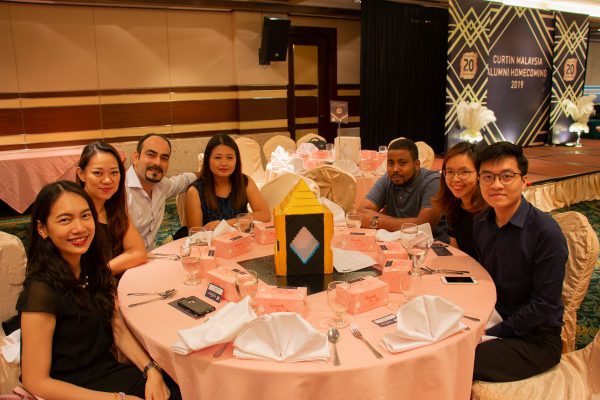 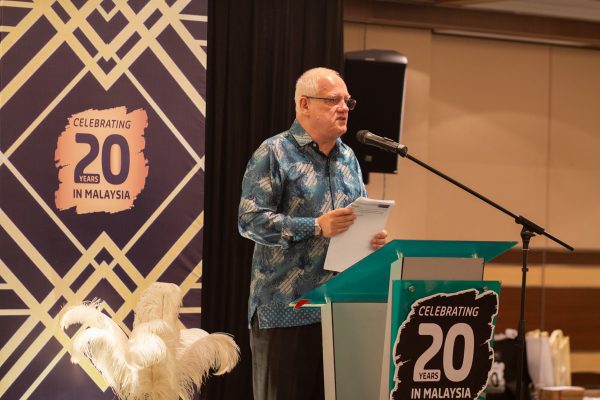 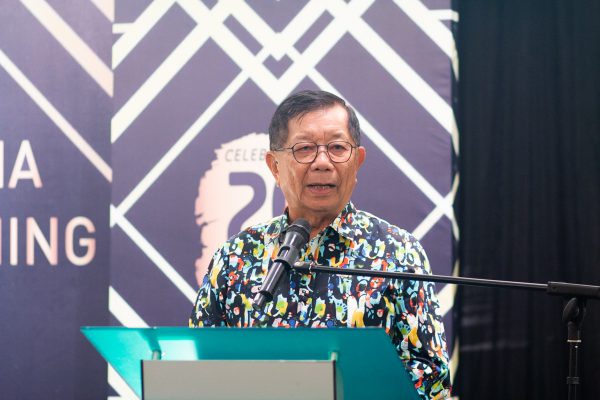 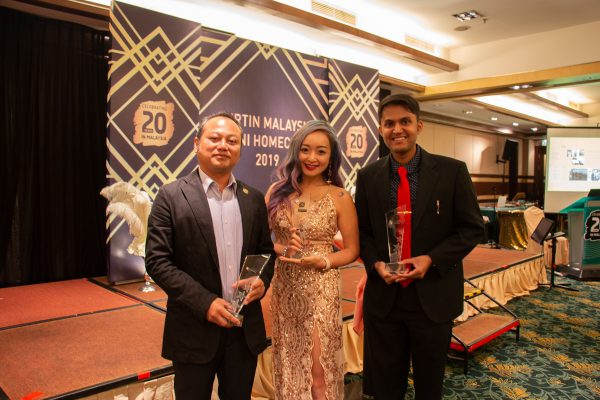 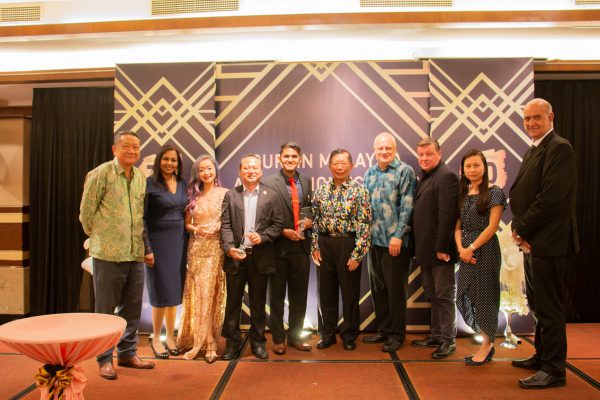