19 December 2019 – A transnational and international education leader has been appointed the new Pro Vice-Chancellor and President of Curtin University Malaysia (Curtin Malaysia).

Curtin University Vice-Chancellor Professor Deborah Terry congratulated Professor Leunig on his appointment, adding he would bring a wealth of international experience to the role.

“Simon will bring more than 25 years’ experience in transnational and international education to the role, as well as significant expertise in developing strategic alliances and education initiatives across Asia, Europe, Africa and the ASEAN region more recently,” Professor Terry said.

“I am delighted to congratulate Simon on his appointment as the new Pro Vice-Chancellor and President of Curtin Malaysia and look forward to seeing the University’s oldest international campus continue to thrive under his leadership.”

Professor Leunig said he was excited to take on the new role and relocate to Miri next year.

“It’s a real honour to be appointed to lead Curtin Malaysia as a central education and research hub for the ASEAN region and I’m thrilled to take up the new position in 2020,” Professor Leunig said.

Professor Terry also thanked outgoing Pro Vice-Chancellor and President Professor Jim Mienczakowski for his significant contribution to Curtin Malaysia and wished him well on his retirement.

“Jim’s leadership has been instrumental in the success of Curtin Malaysia with the campus graduating record numbers of students and being placed at the top of the institutions that achieved a five-star rating in the 2018 ranking by the Ministry of Higher Education, Malaysia,” Professor Terry said.

This year, Curtin Malaysia celebrated its 20th anniversary with a special ceremony, new joint venture agreement and a series of new scholarships.

Curtin Malaysia was Curtin University’s first international campus when it opened in 1999, followed by the opening of Curtin Singapore in 2008, Curtin Dubai in 2017 and Curtin Mauritius in 2018.

Located in Miri, Curtin Malaysia offers a unique cross-cultural learning experience with students from more than 50 different countries and teaching staff from more than 15 countries.

Its courses, which are the same as those offered at Curtin’s campus located in Perth, Western Australia, include undergraduate and postgraduate courses in engineering and science, business and humanities, and pre-university foundation and intensive English courses. It also has a very active research community geared to serving the needs of industry and society in Sarawak. 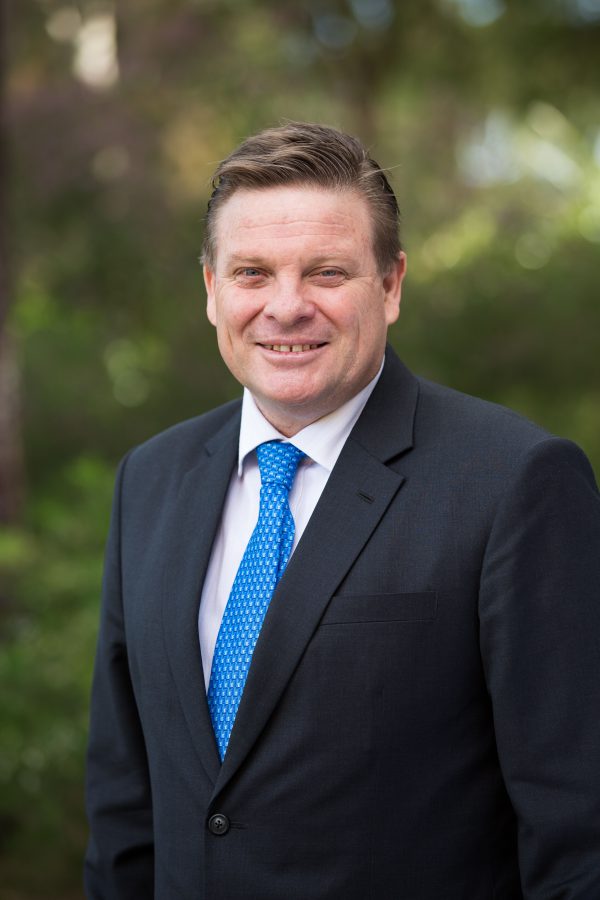