Spearheaded by a research group led by Associate Professor in Electrical and Computer Engineering Garenth Lim, the CIC was set up to support computer vision (a field of computer science that works on enabling computers to see, identify and process images in the same way that human vision does and then provide appropriate output), Artificial Intelligence (AI) used for data analytics, as well as future delivery of big data analytics and implementation of AI and computer vision.

Facilities at the CIC housed at Curtin Malaysia’s Faculty of Engineering and Science include workstations equipped with high-end Nvidia processing platforms.

Ongoing projects at the CIC include 3D reconstruction from multiple stereo vision using a deep learning approach funded by the Sarawak Multimedia Authority (SMA), identification of plants in Sarawak forests, power quality detection and prediction for smart grid system, development of two-stage switching optimisation techniques in Deep Learning Neural Network under a fundamental research grant from the Ministry of Education, as well as projects related to autonomous vehicles and sports science.

Associate Professor Lim said the research group was greatly inspired by a visit to the Nvidia Artificial Intelligence (AI) Innovation Day in Singapore recently. Besides Lim, other members of the group were research students Tay Chuan Zhi, Jonathan Phang Then Sien and Chiam Dar Hung, who are former president, technical head and treasurer of the IEEE Curtin Malaysia Student Branch (IEEE CMSB) respectively, and electrical and computer engineering lecturer Pang Po Ken, who with Associate Professor Lim, are academic advisors to the IEEE CMSB.

According to Associate Professor Lim, such leading-edge technologies are what the research group at Curtin Malaysia is aspiring to emulate and innovate. He said it is Curtin Malaysia’s aim to be a leader in technological research and applications in line with Sarawak’s Industry 4.0 and digital economy drives.

“AI is one of the key elements to enable Industry 4.0 to optimise the use of data resources from past history and available data. We also believe the use of computer vision will enable greater automation in the future,” he said.

Meanwhile, Phang, a PhD student in 3D visualisation, said, ”I have been interested in AI since a young age, and the latest technologies we saw at the Nvidia AI Innovation Day were a real eye-opener, greatly inspiring us at the CIC to develop more innovative solutions for data analytics.” 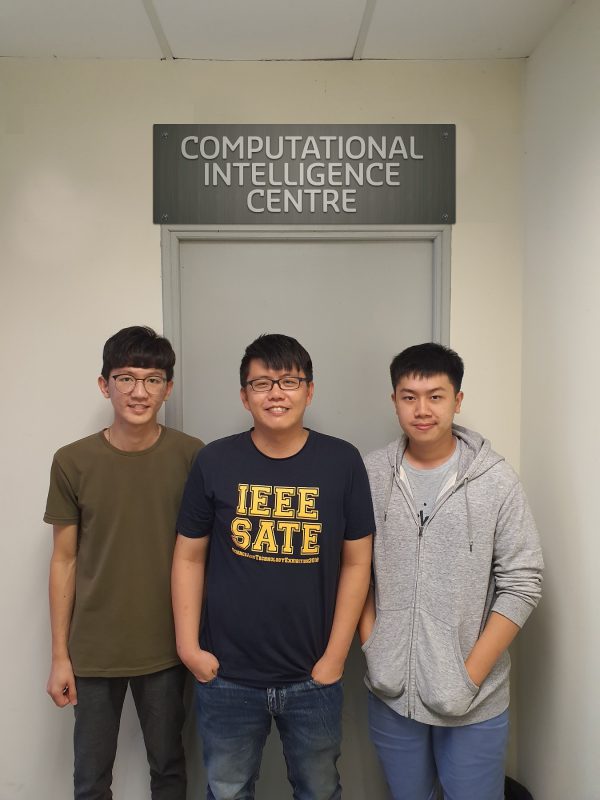 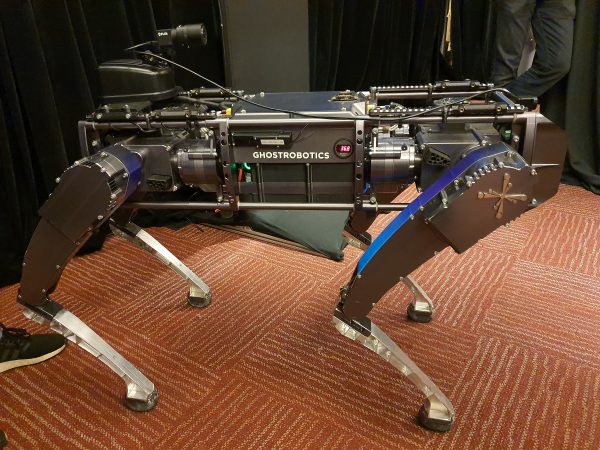 Robotic dog equipped with Xavier board powered by Nvidia technology. 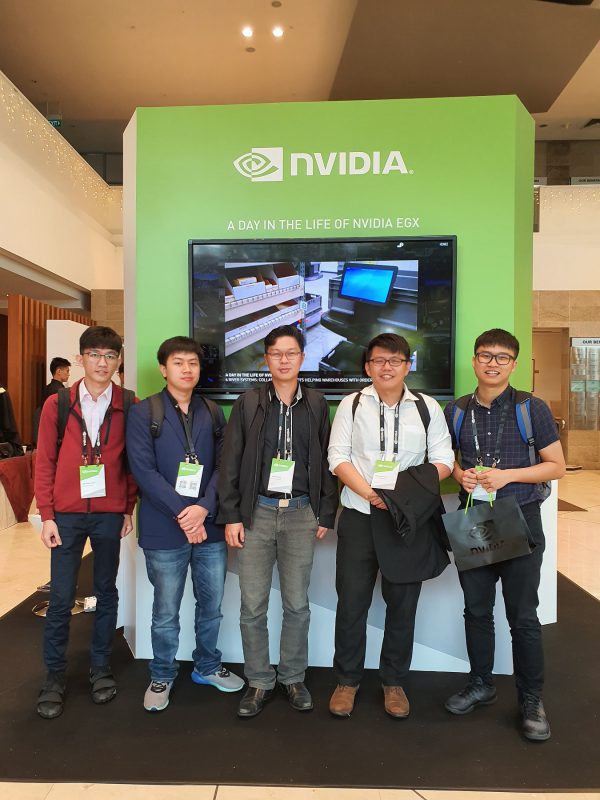