Graphene, which many researchers have dubbed a ‘wonder material’, is made up of carbon atoms bonded together to form a sheet just one atom thick. The honeycomb arrangement of the atoms allows graphene to be very flexible as well as porous and lightweight.

Ahsan said buckypaper, a thin sheet made from nanocomposites, was found to be a viable option for strain sensor applications. The research’s high-quality graphene-based buckypaper infiltrated with polyvinyl alcohol (PVA) has outstanding properties in terms of its flexibility, high electrical conductivity, chemical stability and light weight.

According to Ahsan, strain sensors with graphene/PVA buckypaper could be suitable for a wide range of commercial and industrial applications including sports performance monitoring, virtual reality, personal healthcare, human-machine interface and more.

“In this digital age, we are surrounded by all sorts of smart sensors. We have smart lights that allow real-time adjustment of their intensity and colours to create different room ambiences, and smart health-monitoring strain sensors that can predict early symptoms of chronic diseases and provide real-time monitoring of critical health parameters, for example,” said Ahsan.

“Now, we are transitioning into a new era of smart buildings and cities with new innovations in electronics and intelligent smart sensors for data collection and real-time monitoring on an unprecedented scale. This is where high-performance strain sensors such as the one we synthesised in our research can play a huge role.”

Ahsan’s research project was carried out under the supervision of Associate Professor Mubarak Mujawar of the Department of Chemical Engineering at Curtin Malaysia’s Faculty of Engineering and Science.

He also has the distinction of being listed in the top two per cent of the world’s most influential scientists in the area of chemical and energy. The List of the Top 2% Scientists in the World compiled and published by Stanford University is based on several factors, the most important of which is the power of international scientific publication, the number of scientific citations for research, and participation in the review and editing of scientific research.

Commenting on Ahsan’s achievement in Scientific Report by Nature, Associate Professor Mubarak said it was a great honour for a student of Curtin Malaysia to have his paper published in such a prestigious scientific journal. He added that it is a testimony of the high quality of education Curtin provides, its commitment to excellence and innovation, as well as the calibre of the university’s students and the academics and researchers who support and guide them. Ahsan’s paper in Scientific Report by Nature can be read at https://www.nature.com/articles/s41598-020-77139-2.

Meanwhile, Dean of the Faculty of Engineering and Science, Professor Tuong-Thuy Vu, said Ahsan and other outstanding students like him are products of Curtin Malaysia’s very active and strong research culture where final-year undergraduate and postgraduate research students get to engage in a diverse range of research projects under the guidance of research-active academics and researchers.

“At Curtin Malaysia, students are exposed to, and wherever possible, get to participate in our research endeavours as part of their student learning, to help transform complex problems into innovative solutions that have a far-reaching impact and prepare themselves to be career-ready when they graduate,” said Professor Vu. 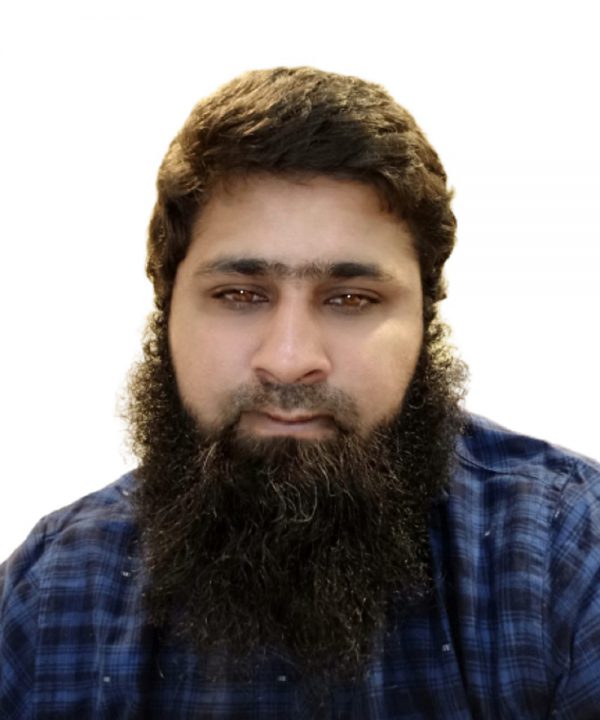 Dean of Faculty of Engineering and Science, Professor Tuong-Thuy Vu.