The bootcamp was aimed at equipping the students with technical skills in line with Industry 4.0, as well as skills needed to operate the machinery and equipment at the Digital Maker Hub which was developed in collaboration with Malaysia Development Corporation (MDeC) to transform youth from digital user to digital makers.

The participants were required to apply their newly-acquired skills to design and construct prototypes to solve specific problems. Their trainers consisted of senior members of the IEEE CMSB and postgraduate students and lecturers of Curtin Malaysia.

The first day of the bootcamp involved two workshops – on ‘Augmented Reality (AR) Programming in Unity’ and ‘Machinery Operation’.

The AR Programming workshop was conducted by 2019 Innovate Malaysia Google Track Champion Ivan Ang Jie Xiong. The Machinery Operation workshop, meanwhile, was conducted by IEEE CMSB Technical Head Koh Say Kit who trained the participants on the use of 3D printers, President Howard Hu Ho Yee on laser engraving and the use of table saws and Printed Circuit Board Computer Numerical Control (PCB CNC) drilling machines, and Past-President Tay Chuan Zhi on the use of laser engraving machines.

Three workshops on the second day covered Wiring Basics, Cable Management, Renewable Energy and Regulator Circuit Construction. In the Wiring Basics and Cable Management workshop, the participants were taught to uphold the electrical standards in wiring, including changing power plugs of different countries to 3-pin power plugs common in Malaysia based on the standard wire colour coding.

In the Renewable Energy workshop, they were taught the basics of solar panel and renewable energy systems. They had to assemble regulator circuits using PCB boards they engraved the day before, and were also given the task of constructing a solar-powered  electronic sign with the initials ‘IEEE’ using PVC pipes and LED lights.

More interesting skills were imparted on the fourth day through a workshop on Web and Mobile App Development. The participants were taught Firebase, a mobile and web application development platform, and Microsoft Visual Studio, an integrated development environment from Microsoft used to develop computer programmes, websites, web apps, web services and mobile apps.

They first learned how to flash a WiFi ESP8266 module, uploading new code to it using Arduino, and using relay to activate direct current (DC) load using WiFi. Then, they used the same method to flash a Sonnoff WiFi module and attach the module to a power core extension cable. Through the flashed Sonnoff WiFi module, they were able to use mobile phones to turn the power core on and off wirelessly. They were also taught to programme the module to control a fan automatically using a temperature sensor.

Associate Professor Lim, in commending the IEEE CMSB for the success of the bootcamp, said he believes students should be provided the right platforms to develop the right skills for project implementation.

“IEEE student leaders as trainers is core to knowledge and skills transfer among members of our student branch. Students learn from each other to construct and enhance the technology,” said Lim.

“IEEE always emphasises the development of technical skills for advancing humanity. We believe that students have a huge role to play in assisting and developing the society if they are given the right platforms at an early stage,” he added.

IEEE CMSB Technical Head Koh Say Kit, meanwhile, said the bootcamp inspired the participants to enhance their technical skills and create their own unique and useful projects. He opined that, armed with their new skills, they will be more creative and innovative in the future careers as engineers. 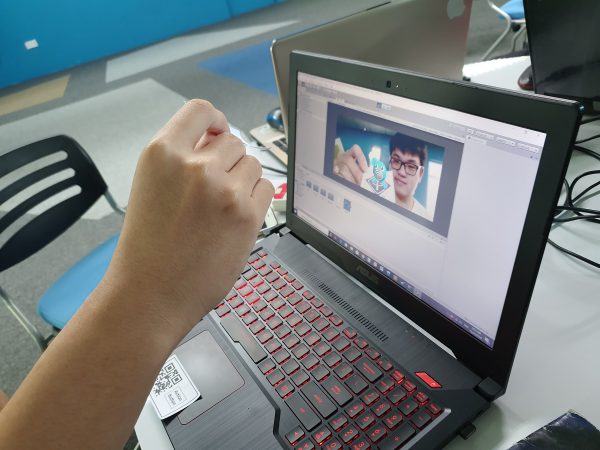 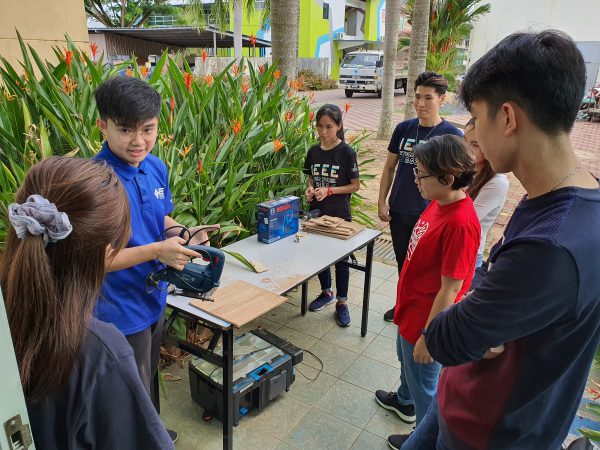 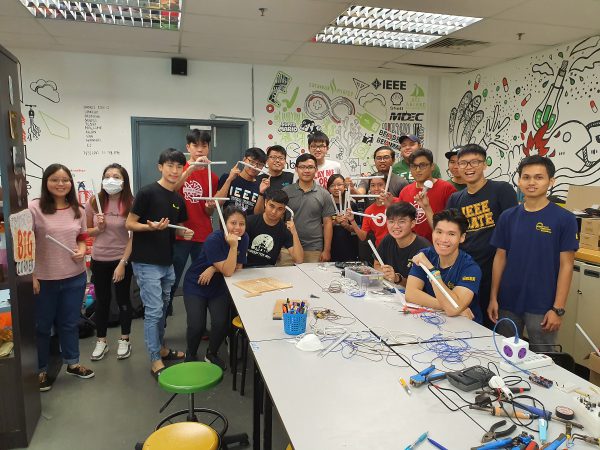 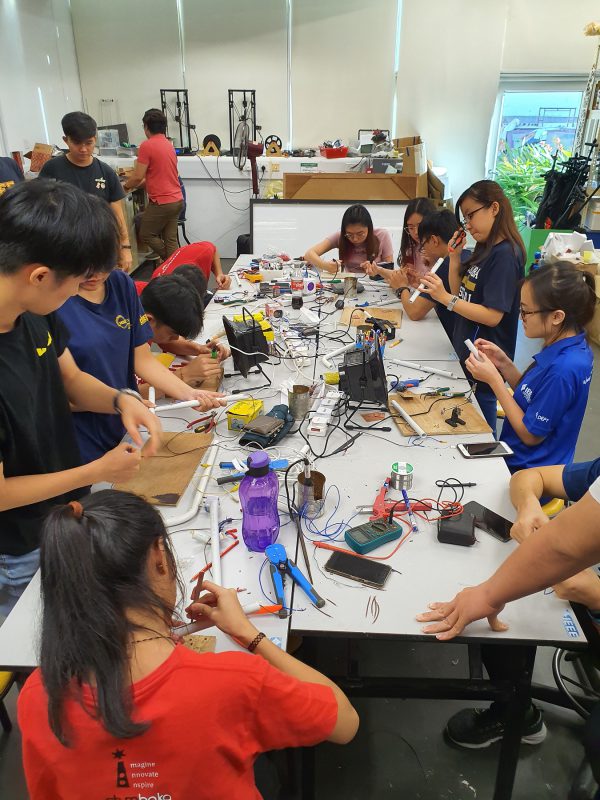 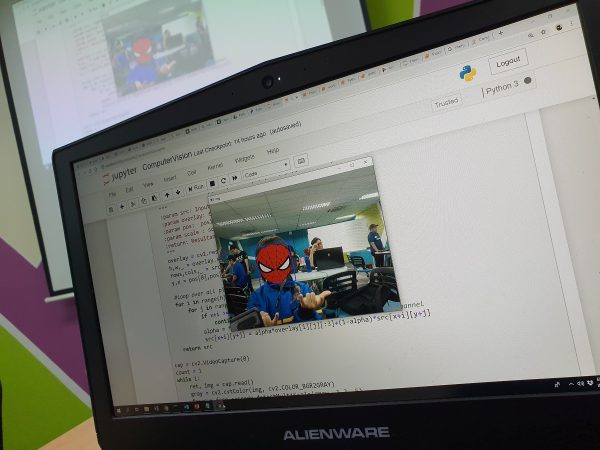 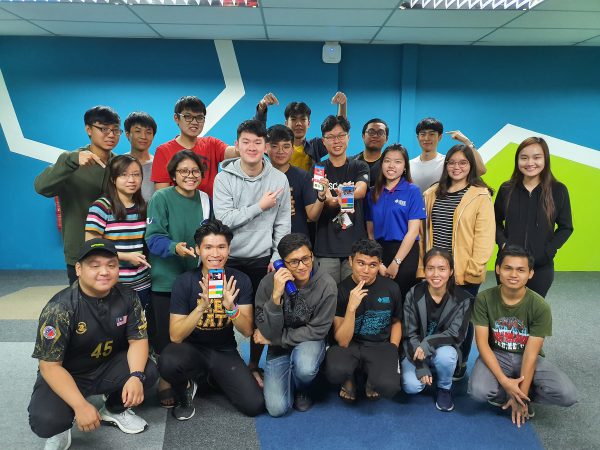 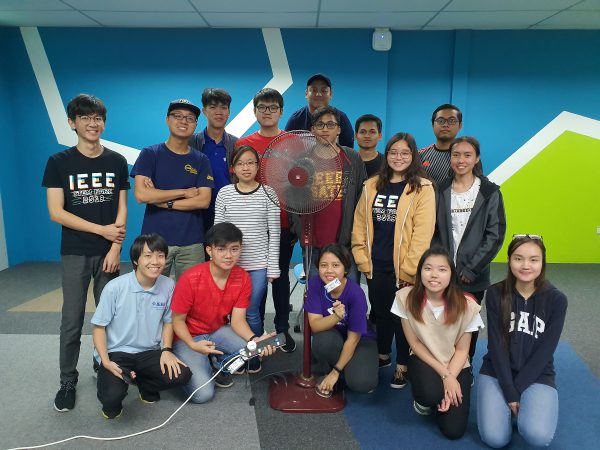 Participants learned how IoT can be used to control and automate home appliances.