The day-long gaming tournament at the university campus gathered around 100 participants, including crew and judges from Curtin Malaysia and trainers from Miri, Kuching and Sibu, who demonstrated tremendous skills and ability to make quick decisions during Pokémon battles.

Developed by Niantic Inc. in 2016, Pokémon Go is an augmented reality mobile game that has been a big hit across the world and continues to have a very active global player base. ‘Pokémon trainer’ is the term commonly used for a person who catches, trains, cares for, and battles with Pokémon. The majority of people within the known Pokémon world are trainers.

The game’s PVP (player versus player) battle system allows trainers to battle others with their trained Pokémon. As with all Pokémon Go tournaments, the Curtin Pokémon Cup was staged using the battle system developed by The Silph Road.

Officiating the opening of the tournament was Minister for Transport Datuk Lee Kim Shin, who is the chairman of Curtin Malaysia’s management committee and a strong supporter of the event.

Siaw Teck Ung, Club Advisor of the Curtin Pokémon Club, said the tournament was an ideal platform for Pokémon trainers of various ages and backgrounds to get together and enjoy a day of battling and sharing their Pokémon experiences. He said, with the success of this inaugural tournament, the club is looking to stage even bigger tournaments.

The top three winners walked away with cash prizes of RM500, RM300 and RM150. The tournament also featured a lucky draw offering a range of Pokémon-related prizes.

According to Chan, teamwork and knowing one’s Pokémon were also crucial to the tournament, saying, “To catch Pokémon is one thing, but to win with your team of Pokémon, you need to train with them, understand their strengths and weaknesses, and most importantly, bond with them.” 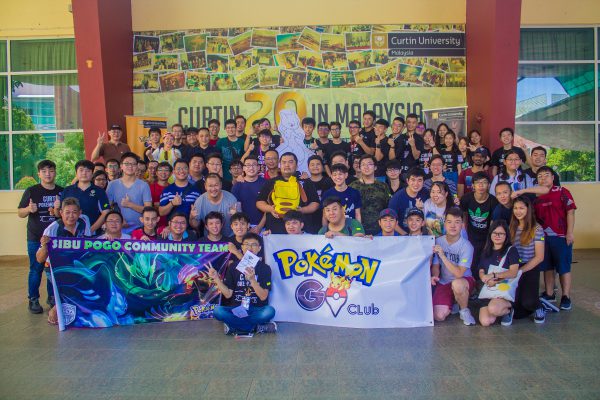 The trainers posing for a group photo before the start of the tournament. 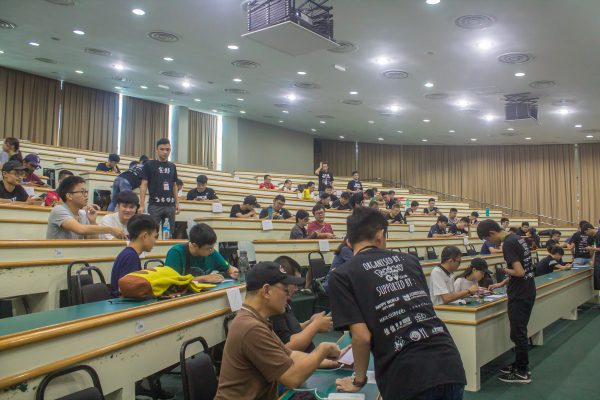 Teams getting ready for the tournament. 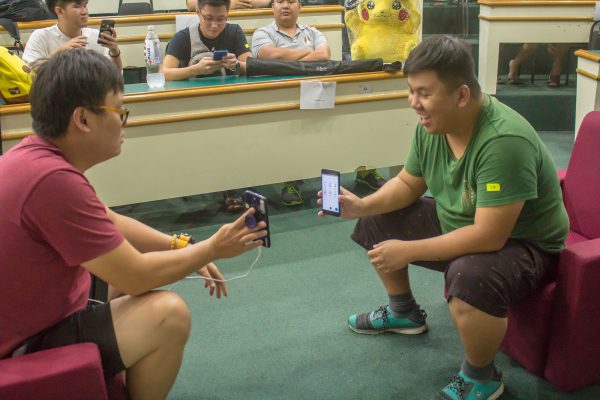 Trainers facing of in a battle. 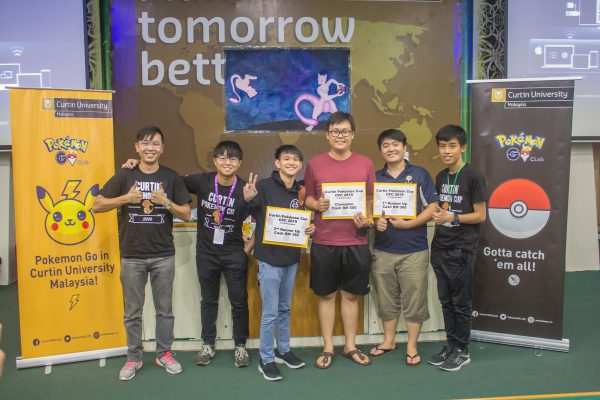 The top three winners with the organisers.