Miri – 4 November 2020 – Curtin University Malaysia (Curtin Malaysia) is continuing with its popular ‘Going Places with a Curtin Degree’ Live Webinar Series with a new segment featuring two alumni entrepreneurs who have made their mark in the business scene in Miri, nationally and internationally.

The webinar, the fourth in the series, will feature Sarawakian alumni and Mirians Gavin Ghia Mattu and Rining Mutang Tagal, who following stints working abroad, have returned to Sarawak to run successful businesses. It will be streamed live for public viewing on Curtin Malaysia’s Facebook at http://bit.ly/CurtinLiveWebinarP4 this Saturday, 7 November, between 2 pm and 3.30 pm (UTC/GMT +8).

Viewers will be able to find out from them what inspired them to choose their particular career paths, the challenges they faced, and how a Curtin education and degree helped them to achieve success.

Gavin, who is of Kelabit and Australian parentage, graduated with a commerce degree in property valuation from Curtin University in Perth in 2007. He went on to work as a franchise manager for Luxotica International for a few years before starting a career as an assistant property manager with leading Perth property management firm Gow Real Estate. He was later made a property manager and sales representative before taking on the role of property valuer with another leading property firm, LMW Hegney Property Group.

After working in the property industry in Western Australia for close to 10 years, Gavin returned to Miri to complete a Master of Science in Project Management at Curtin Malaysia, during which he and his business partners opened the Warmonger Training Academy, Miri’s first competitive combat sports training centre.

Following his graduation, Rining’s first business venture was opening a fine dining restaurant in Melbourne with a few partners. In 2012, he founded an events company, Music Mansion, and over the next few years, the company invited many famous international artistes and deejays to perform in nightspots and events in Perth, Bali and Miri. Miri was thus thrust onto the international nightlife and entertainment scene.

After a few years of events organising, Rining decided to join his family’s construction and oil and gas company, Semaring Group of Companies, in Miri. Under his leadership, the company is looking to secure more jobs in Sarawak relating to civil works, road construction and housing development, as well as partnering with major oil companies such as Petronas and Shell.

The webinar will be hosted by Curtin Malaysia University Life Officer Serena May Robinson, who is herself a Curtin alumnus. Born of Bidayuh-Iban parentage, Serena graduated with a Bachelor of Arts degree majoring in film and television and journalism from Curtin University in Perth in 2011. After graduating, she worked as a temporary marketing relations officer with the International Office at the Perth campus before beginning her career as a student mobility coordinator in the university’s Student Mobility Department where her biggest role was coordinating the ‘Science without Borders’ Program for a group of Brazilian mobility students sponsored by the Brazilian government.

In 2014, Serena continued with her postgraduate studies, undertaking a Graduate Diploma of Education majoring in media and minoring in English before graduating in 2016. After living in Western Australia for seven years, she finally returned to Miri and began working with Curtin Malaysia as a marketing officer for two years before being appointed to her current role as a university life officer.

Previous instalments in the ‘Going Places with a Curtin Degree’ Live Webinar Series, hosted in collaboration with the Curtin Alumni Malaysia Chapter, featured alumni from both Curtin’s Malaysia and Perth campuses who are pursuing successful careers within Malaysia and internationally – testimonies that a Curtin education and degree can indeed take one places. Their experiences have proven that Curtin degrees are highly regarded, and Curtin graduates are highly sought after, by employers. Hosts have included both Curtin alumni and current students of Curtin Malaysia.

Other Curtin alumni who wish to connect with fellow alumni, as well as those interested to pursue Curtin degrees at Curtin Malaysia, are welcome to join. Participation is free and they stand the chance to win exclusive Curtin merchandise during the session.

To find out more about this Saturday’s panellists and hosts and to register to get an event reminder, visit https://futurestudents.curtin.edu.my/webinar/.

Potential students can make enquiries on the Facebook Live page during the webinar and continue to chat online with Curtin Malaysia’s student recruiters between 2.45 pm and 6 pm if they have further enquiries.

Don’t miss the next ‘Going Places with a Curtin Degree’ live webinar on 7 November. 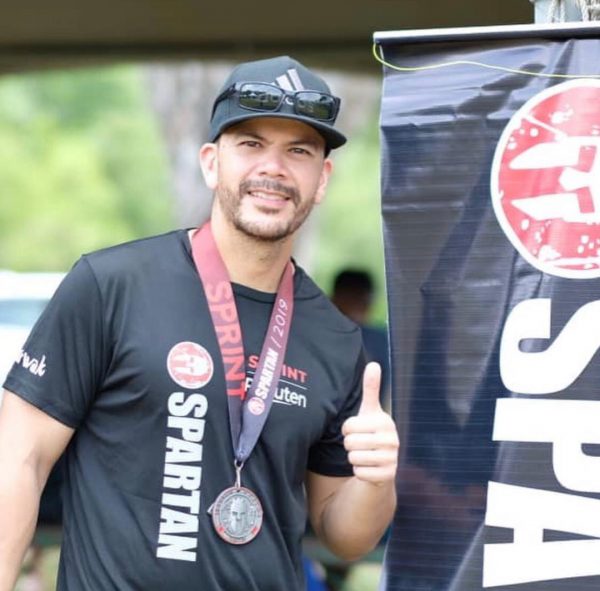 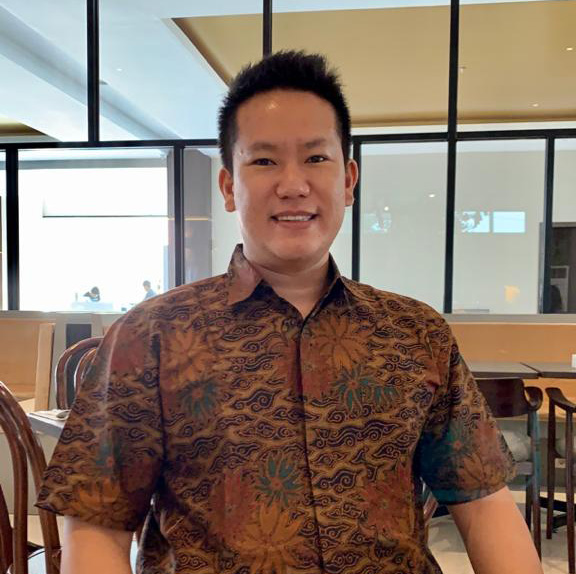 University Life Officer Serena May Robinson to host the webinar.