Miri – 10 December 2020 – Curtin University Malaysia (Curtin Malaysia) is continuing with its popular ‘Going Places with a Curtin Degree’ Live Webinar Series with a new segment featuring three alumni from Curtin’s campuses in Malaysia and Australia who are now seasoned professionals and entrepreneurs in the finance industry this Saturday, 12 December 2020.

Those attending the webinar, the fifth in the series, will learn how to be more financially savvy during this global pandemic from these three experts. They will also find out what inspired the three of them to choose finance as a career, and how a Curtin education and degree helped them achieve success.

The webinar will be streamed live for public viewing on Curtin Malaysia’s Facebook Live at https://bit.ly/CurtinLiveWebinarP5 from 3.30 pm to 5 pm (UTC/GMT +8).

Bong, who graduated from Curtin Malaysia with a Bachelor of Commerce in Finance and Marketing, is the founder and Chief Master Trainer of Street Finance. He is also a position trader and investor in the capital market and an entrepreneur.

Bong started his career in the finance industry when he was 19 years old. Utilising the trend-following system, his unique way of trading does not require any monitoring and speculation. He founded the ‘Street Trader’ philosophy based on this system, allowing traders to trade anywhere and anytime, even without a computer and advanced software. According to him, a mobile phone is all that is needed to get the analyses and trading done. He also coaches individuals on this philosophy in this signature ‘Street Trader Intensive’ workshops.

In addition, Bong is a frequent speaker for Bursa Malaysia and several investment banks, including Kenanga Investment Bank and UOBKayHian, and is frequently invited to speak at different universities and colleges in Malaysia. He has been featured in various media, including CITYPlus FM, The Borneo Post and Sin Chew Daily. In 2019, he was invited by FinExpo, a Russian-based company and the largest company organising financial and trading events, fairs, expos and shows worldwide since 2002, to speak at the international Traders Fair about stock trading.

Tan graduated from Curtin Perth in 2003 with a major in contemporary economics focusing on game theory. He says his Curtin experience taught him the value of having an open mind, being inquisitive and questioning the status quo.

Over his 14-year risk advisory career in two Big 4 audit firms and now BDO, Tan has carried out projects in 17 countries, including Iran, Papua New Guinea, North Korea and countries in Central Asia. While in Laos, he was a chief risk officer for a special economic zone and also founded an e-money startup. Currently focusing on digital financial services with a financial inclusion agenda, Tan operates within the ASEAN region working on facilitating access to microloans for the unbanked. He won the ASEAN Pitch Fest 2018 and was in the final 10 in the ASEAN SME category at the Singapore Fintech Festival 2018.

Ng, meanwhile, graduated from Curtin Perth in 199 with a Bachelor of Commerce in Accounting. He is the founder and managing director of Finwealth Management Sdn Bhd, a licensed financial planning and advisory firm regulated under the Securities Commission of Malaysia and the Central Bank of Malaysia.

Ng started his career in auditing with Ernst & Young and PricewaterhouseCoopers and subsequently joined the largest unit trust company in Malaysia as a unit trust consultant in 2004 before venturing to set up a financial planning and advisory firm in 2010.

He later formed Finwealth Management in 2017 and currently leads a team of financial planning practitioners who deliver holistic financial planning advice and wealth management solutions to what he believes is an under-served segment of the Malaysian market, that is, the affluent and millennials. He aims to use financial technology as an enabler to provide more efficient digital advisory and customer service to these clients.

The webinar will be hosted by Dr. Abey P. Philip, a highly-experienced, award-winning senior lecturer in economics in the Department of Finance and Banking at Curtin Malaysia’s Faculty of Business.

As the webinar is being organised in collaboration with the Curtin Alumni Malaysia Chapter, the chapter’s vice-president, Professor Muhammad Sadruddin Mohd. Saidfudin, who graduated from Curtin Perth in 2006 with a Bachelor of Commerce in Accounting and Finance, will be the webinar’s special host.

Those interested to join the webinar can find out more about the panellists and hosts and also register for an event reminder at https://futurestudents.curtin.edu.my/webinar/.

Don’t miss the next ‘Going Places with a Curtin Degree’ live webinar on 12 December. 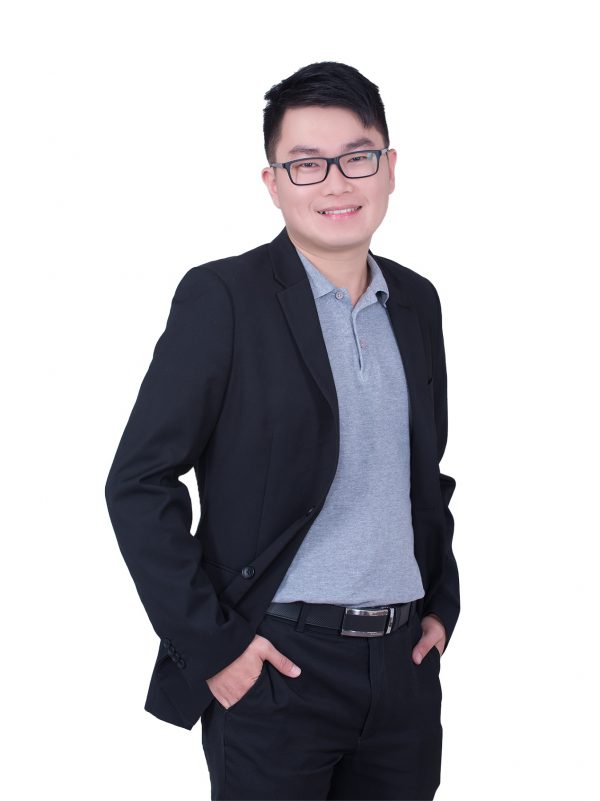 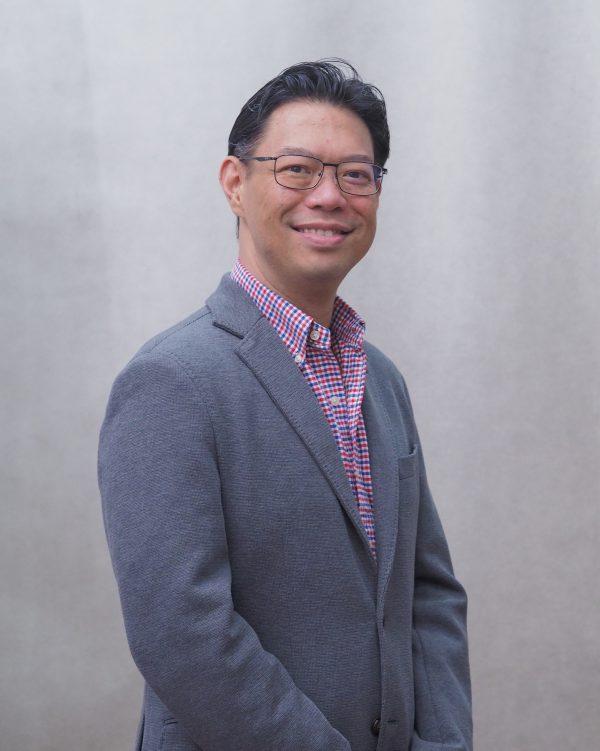 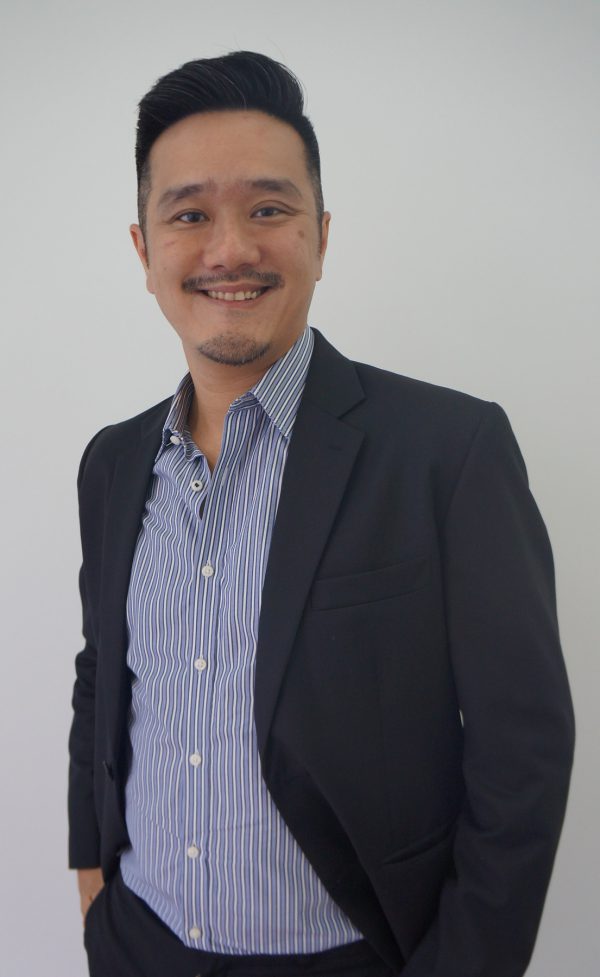 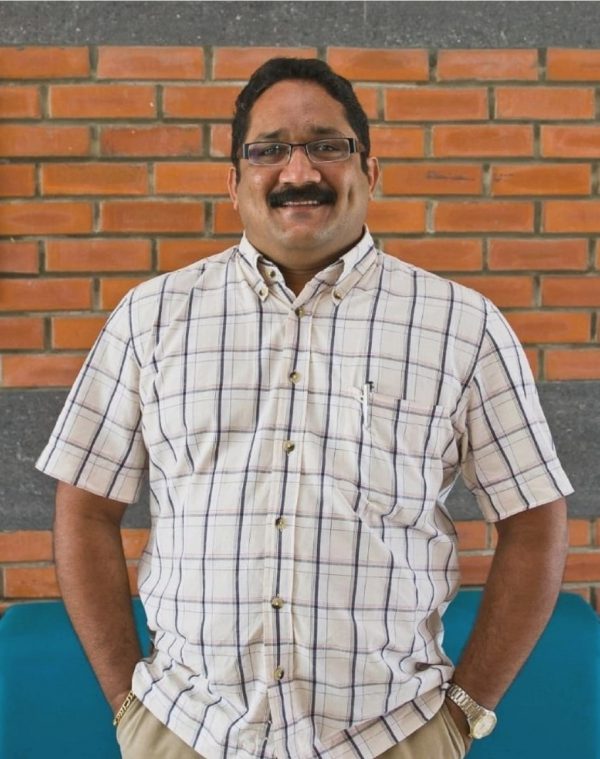 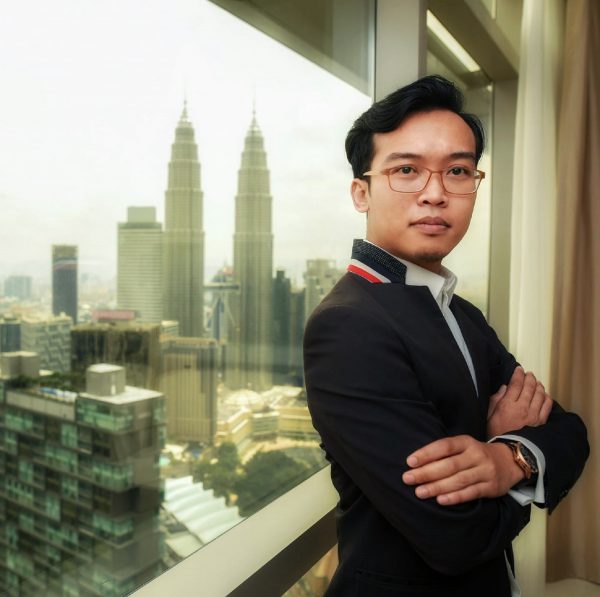