The Curtin Malaysia ACS International Student Chapter is among 72 international student chapters receiving the award. This award recognition was based on programmes and activities described in the student chapter’s 2019 – 2020 report to ACS.

It is the student chapter’s second accolade from ACS, having received an Honourable Mention Award for 2018 – 2019. The student chapter also received significant grant funding from the worldwide body to support its activities throughout 2019 – 2020.

Miller thanked them for sharing their chapter’s activities, goals, and challenges with ACS through their 2019 – 2020 Student Chapter Report. The report was reviewed by faculty advisors from around the world, who provided feedback to help the student chapter build on its successes, strengthen the chapter, and recognise the chapter’s efforts and accomplishments.

Among their impressions were that the ACS International Student Chapter of Curtin Malaysia was a top performer, excelling in nearly every major category despite the global pandemic. They said the chapter held high impact events and used funding from ACS effectively.

They also commended the chapter for the goals it has set for 2021, including expanded science outreach and community service initiatives, professional development for students, and activities to attract new members and retain older ones, as well as greater collaboration with ACS and other ACS student chapters in the region.

Chapters that receive an Outstanding, Commendable, or Honorable Mention Award will be honoured at the ACS Student Chapter Award Ceremony in early 2021, which will be held virtually on a date to be announced.

Curtin Malaysia’s Pro Vice-Chancellor, President and Chief Executive Professor Simon Leunig commented that the award was a great honour for the university and the student chapter. He said it was testimony of the significant work among chemical engineering students at Curtin Malaysia and the chapter’s active participation in the ACS’ national and international activities and events, though a number of events this year had to be cancelled or curtailed due to the global pandemic.

Associate Professor Chan, who has been Sarawak Activity Director of the ACS Malaysia Chapter since 2016, also commended the student chapter for the noteworthy role it plays in student life at Curtin Malaysia and in the local community, in addition to the active role it plays in ACS’ international activities.

For instance, two of the chapter’s presidents, Callum Tan and Kaylene Anjek, attended the ACS National Meeting in Washington and San Diego in 2016 and 2019 respectively, while chapter member Hii Yiik Siang was to attend the ‘ACS Research Conference: Chemistry and Chemical Engineering in MENA’ held in Doha, Qatar last March before it was postponed due to the pandemic. The participation of these students was fully funded by ACS.

The chapter also received funding from ACS to carry out its Wildlife Day project in collaboration with the Curtin Environmental Engineering Club (CEEC) in October last year. The project involved helping Sarawak Forestry Corporation with its wildlife conservation efforts at the Piasau Nature Reserve.

Associate Professor Chan thanked the ACS for its recognition and support for the student chapter, saying that it helped to ensure the vitality of the chapter and the active participation of its student members and other stakeholders in its activities.

Established in 2016, the Curtin Malaysia ACS International Student Chapter was formed to cultivate an interest in the chemical sciences among chemical engineering students of Curtin Malaysia a platform. More information on the student chapter can be obtained at https://www.facebook.com/acs.curtin/. 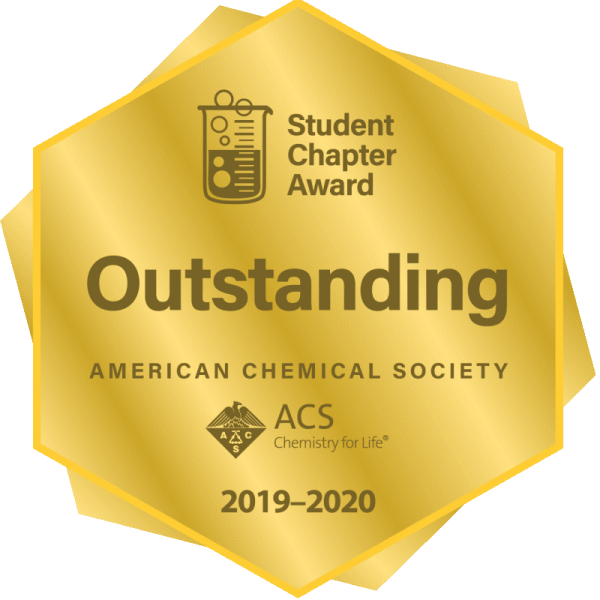 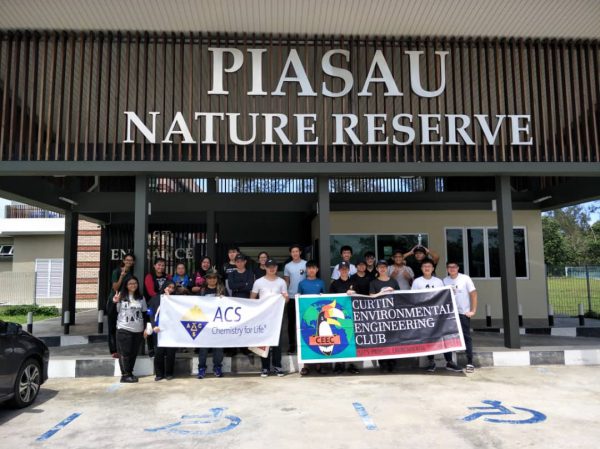