This is a great honour for the student chapter established in 2016 and testimony of the significant work among chemical engineering students at the university and its active participation in the ACS’ national and international activities and events, according to Associate Professor Stephanie Chan Yen San, faculty advisor to the student chapter and Sarawak Activity Director of the ACS Malaysia Chapter since 2016.

Associate Professor Chan added that though such funding had been given in the past, this year’s grants were the most substantial.

This sentiment was echoed by Curtin Malaysia’s Deputy Pro Vice-Chancellor Professor Beena Giridharan and Acting Dean of its Faculty of Engineering and Science Associate Professor Vincent Lee, who both congratulated the student chapter on its achievements and the noteworthy role it plays in student life at Curtin Malaysia.

In October, fellow member and PhD student Hii Yiik Siang received a US$500 travel grant to attend the ‘ACS Research Conference: Chemistry and Chemical Engineering in MENA’ to be held in Doha, Qatar from 10 to 12 March 2020.

Hii was chosen by the ACS Malaysia Chapter to represent Malaysia at the conference, along with three other students from Universiti Sains Malaysia, Monash University Malaysia and Universiti Kebangsaan Malaysia.

Also in October, the student chapter received US$750 in grant funding from the ACS to support its Wildlife Day project organised in collaboration with the Curtin Environmental Engineering Club (CEEC) on 12 October 2019. The student chapter was one of the ACS international student chapters worldwide that were selected by ACS to receive such funding for their student activities this year.

The project involved helping Sarawak Forestry Corporation with its wildlife conservation efforts at the Piasau Nature Reserve, including carrying out minor maintenance work on some of the park facilities.

Associate Professor Chan thanked the ACS for all the funding the Curtin Malaysia ACS International Student Chapter has received, saying they went a long way to ensuring the vitality of the student chapter and the active participation of its student members and other stakeholders in its activities.

She said the Curtin Malaysia ACS International Student Chapter’s outstanding activities were recognised by the ACS with the award of a Honourable Mention Award for its student activities throughout 2019.

In addition, Associate Professor Chan herself was a recipient of an ACS Odyssey Outreach grant worth US$3,000 to conduct outreach activities throughout Malaysia. She also received sponsorship from the ACS to participate in a chemical safety training workshop organised by the ACS Malaysia chapter in collaboration with the Institute of Chemistry Malaysia and Sandra National Laboratory in the United States from 30 July to 1 August 2019. 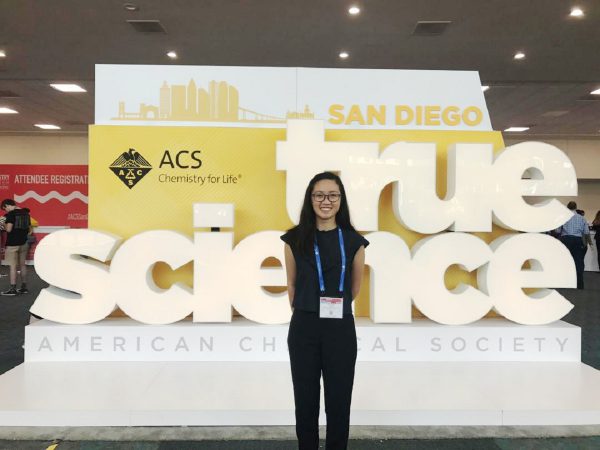 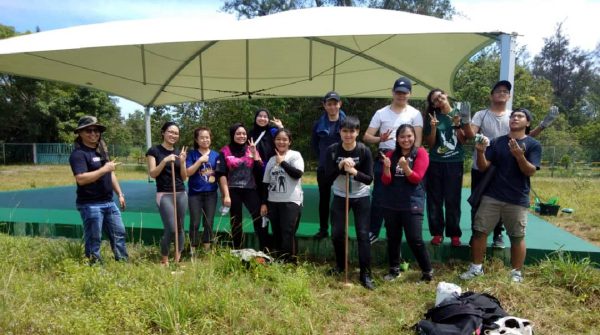 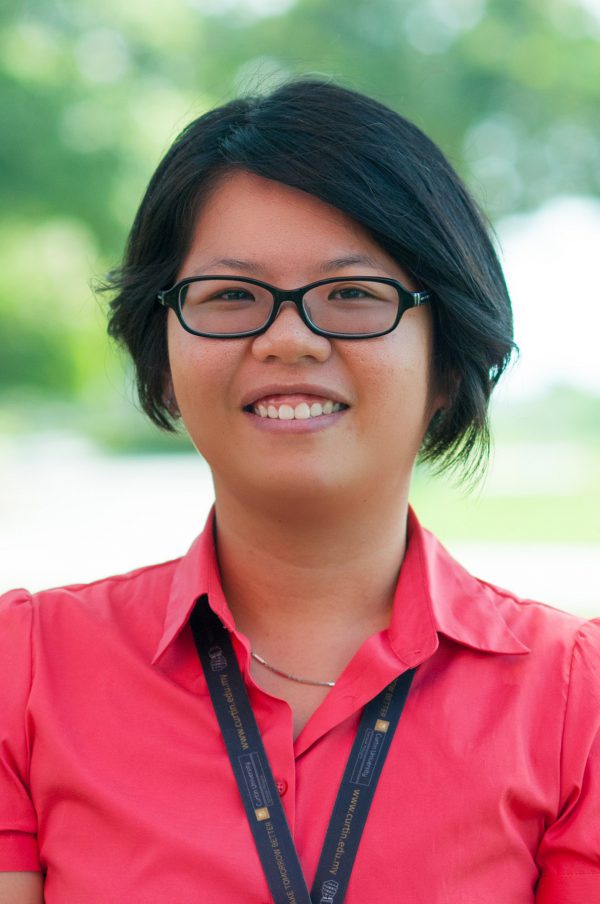