Miri – 13 December 2018 – 27 students of Curtin University Malaysia (Curtin Malaysia) recently took part in a novel marathon three-hour programming competition at the university which pitted participants against each other to solve a series of programming problems in the fastest time possible.

Organised by the university’s Curtin Programming Nation Club, a student-run club affiliated to its Faculty of Engineering and Science, the annual competition is aimed at instilling a healthy competitive spirit among students and enable them to hone their programming skills.

It is also in line with Curtin Malaysia’s drive towards excellence and innovation in engineering and science and, as a leading higher education institution in Sarawak, its leadership in advancing the state’s digital economy initiatives.

The problems were designed by lecturers in electrical and computer engineering Terence Tan and Foad Motalebi, and Electrical and Computer Engineering student Lim Jian Wei, who is president of the Curtin Programming Nation Club.

According to Foad, who is advisor to the Curtin Programming Nation Club, learning how to code can be very advantageous for engineering students as programming is increasingly used in various engineering and scientific fields to solve basic problems and run simulations.

Head of the Department of Electrical and Computer Engineering, Associate Professor Lenin Gopal, presented the prizes to the winners.

Associate Professor Lenin commented that programming is becoming an essential skill in today’s drive towards digital economy, especially in Sarawak which is making efforts to leapfrog to Industry 4.0 through various digital strategies and initiatives.

He added that engineers and programmers with such skills will be in great demand in the state in the coming years and Curtin Malaysia looks forward to seeing its graduates at the forefront of the state’s digitalisation transformation.

In addition to introducing relevant new courses such as in software engineering and cyber security to complement its highly popular courses in electrical and electronic engineering and computer systems and networking, Curtin Malaysia is developing a Digital Centre for Excellence in the coming year. It will be an integrated development with an assemblage of facilities equipped with new digital technologies for teaching, training and research. 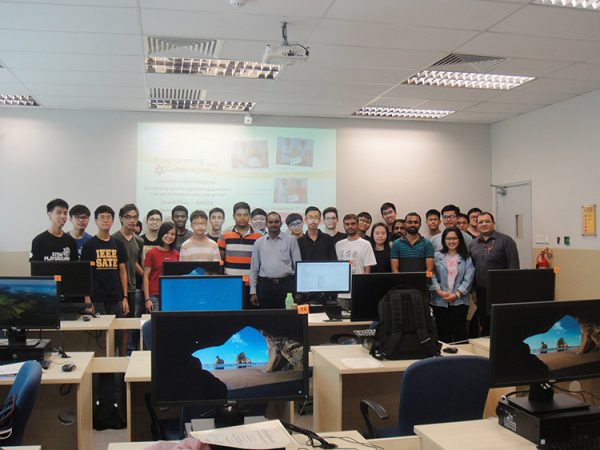 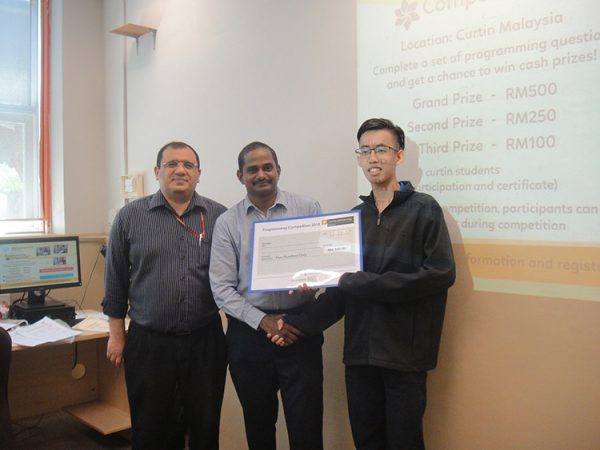 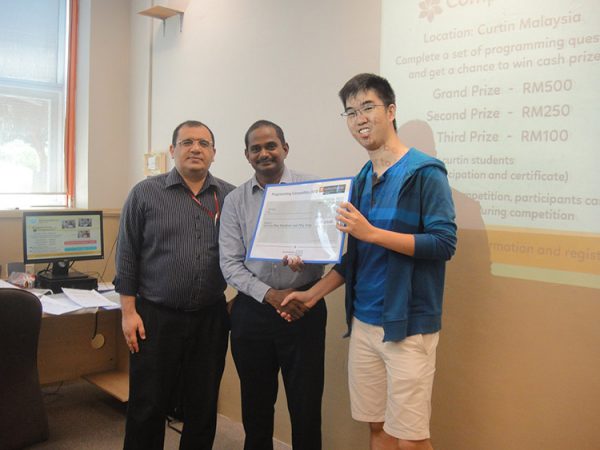 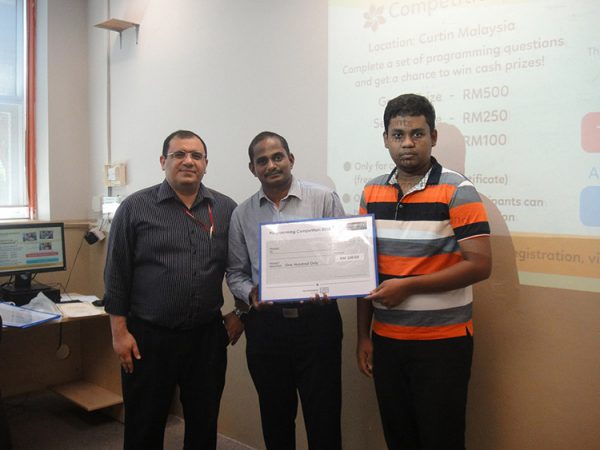