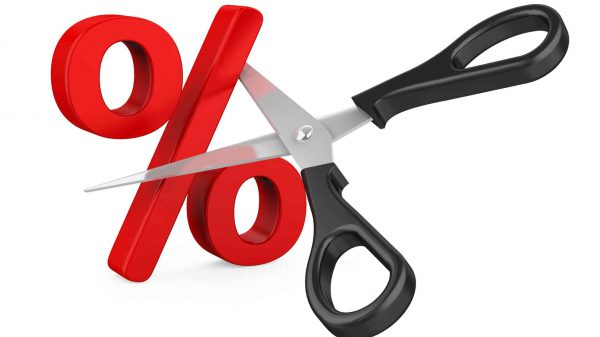 A popular notion is that the reduction of interest rates will boost the economy. It is believed that such monetary policy decisions that cut back on interest rates will lessen the cost of borrowing, thus prompting higher investment activity. The easy lending policies of banks will trigger spending among businesses and households. Stocks will be more attractive to buy in a low interest-rate regime and push up the financial assets of households. It may also contribute to higher consumer spending and make companies’ investment projects more attractive.

Traditionally, the expected future income of large or small investors influences the current investment spending to a greater extent. This is especially how lowering the interest rates affects middle-income groups who hinge on the interest income, savings, and investments for retirement and other expenses.

Interest rates can be revised, but changes have to be sufficient to increase investment and consumption to build the aggregate demand effectively. Economists cannot envisage accurately how and what information will influence consumers as they contemplate future income. It can be quite a task perceiving the behaviour of households and firms. Investors may invest in risky assets in pursuit of higher returns. Consequently, the prices of higher-yield assets, such as real estate investment trusts (REITs) and master limited partnerships (MLPs), may artificially escalate.

So, the question evolves: Can lowering interest rates and infusing money into the financial system stimulate economic activity? Under normal circumstances, any excessive money flow in an economy hampered by a fixed volume of goods and services will inflate the prices. This inevitably develops a liquidity trap. Attempts to recover from a liquidity trap will create the risk of inflation. However, the magnitude of this risk can be reduced by removing adequate money flow from the system.

In addition, the domestic currency may also depreciate due to a decrease in interest rates, thus enhancing net exports. Again, it is not easy to determine precisely the extent of the effects. A feebler domestic currency on world markets will obviously entice foreigners to purchase more since the exportable products are effectively less expensive. On the other hand, it will hurt firms relying on imported intermediate goods for their production processes. The increment of exports will also depend on the state of expectation of the other countries.

Furthermore, over-borrowing may appear if the interest rates are set too low. This may lead to an irrational hike in prices, and at an even faster pace, eventually create a speculative bubble.

Tanusree is a lecturer in the Finance and Banking Department at the Faculty of Business, Curtin University Malaysia. Her research interests lie in Applied Economics, Micro and Macroeconomics. She has also received funding from the Malaysian Ministry of Higher Education and Curtin University Malaysia for her research projects. In addition, Tanusree has authored a number of book chapters, journal articles and conference proceedings. She can be contacted by email at tanusree@curtin.edu.my.